marija.stevanovic.3785
posted on 4 years ago — updated on 2 years ago
990
views
World Lists
This is a list of 10 unusual deaths. This list includes unique or extremely rare circumstances of death recorded throughout history,  noted as being unusual by multiple sources. The 10 truly unusual deaths of 21st century.

5. A man who was killed by his own lawn mower.

A man died while mowing a lawn outside a train station in Kungsbacka in southern Sweden. We think he was mowing the grass on what turned out to be a severely steep incline, a witness said. The man, who fell with the machine, went under the mower and was ravaged badly by the blades.

4. The bride who drowned herself while doing her nuptial photo shoot. 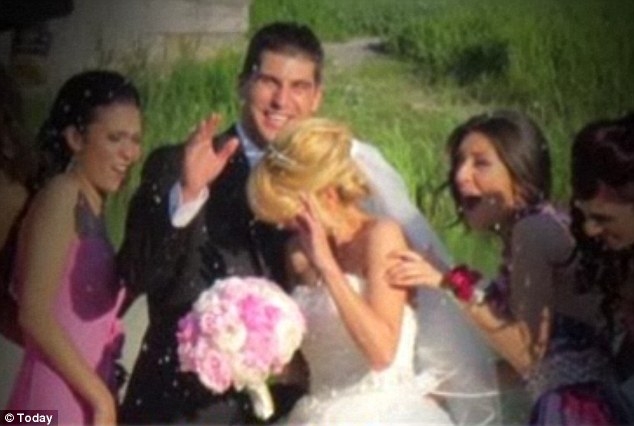 Maria Pantazopoulos and her new husband Billy laugh with friends during their wedding.  But just over two months later, she drowned. A bride who drowned during a photo shoot in her wedding dress was purposefully in the water to take part in a popular ritual called ‘Trash the Dress’, it has emerged. During August of 2012, while getting her wedding pictures, tumbling down from a cliff into a waterfall while she was wearing her wedding dress. Her body was recovered about four hours after she slipped from a rock and fell into Darwin Falls in Rawdon, north of Montreal. She had chosen the site as the backdrop for her wedding pictures. She was on the verge of getting married within days. ( source ).

Erica Marshall with Husband on their wedding. Erica Marshall, a 28-year-old British veterinarian in Ocala, Florida, died when the horse she was treating in a hyperbaric chamber kicked the wall, released a spark from its horseshoes and triggered an explosion.

2. A husband who was ‘raped to death’ by five wives.

Uroko Onoja, a Nigerian businessman, died after being forced by five of his six wives to have s.x with each of them. Onoja was caught making love with his youngest wife by the remaining five, who were jealous of him paying her more attention. The remaining wives demanded that he also have s.. with each of them. They threatening him with knives and sticks. He had ___ with four of them in succession, but stopped breathing before having __ with the fifth. 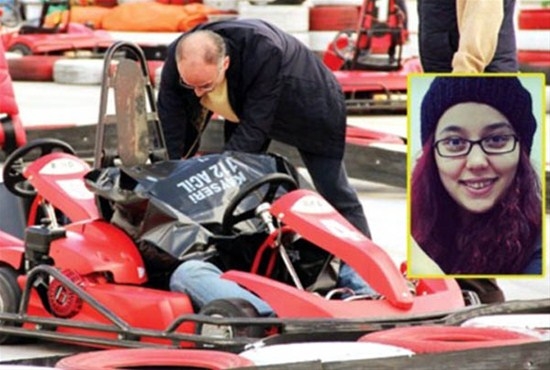 Tuğba Erdoğan, a 23-year old Turkish university student , died on 8 February 2013, in a go-cart accident at a circuit located in Adapazarı, a town in the west of Istanbul. Her scarf was stuck on the rear wheel of the car causing her head to decapitate.