soloadsprovider
Editor
posted on 4 years ago
709
views
Movies Lists
There are a lot of women centric tv shows out there. Several of these shows are unabashedly, explicitly about women, their lives, their wants and desires. Today viewers are becoming more and more sensitive on how women are presented on-screen and these engaging stories are full of feminist ideas. Ready or not, here are the 10 greatest women centric TV shows you need to watch. 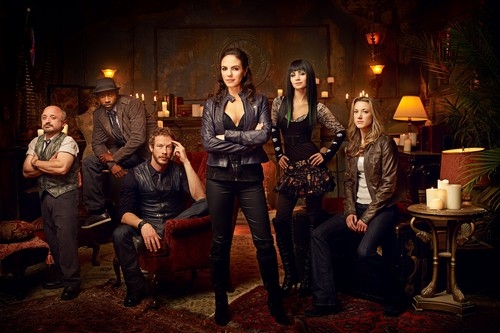 Premiered on 2010. Lost Girl is a supernatural drama from Canada. Highly popular and critically acclaimed, Lost Girl follows our bisexual protagonist Bo Dennis who learns that she can feed on the sexual energy of humans. After the discovery Bo embarks on a search of her origin, on her way helping those who need her help. Interestingly Bo's sexuality plays a significant role in the show's narrative device. 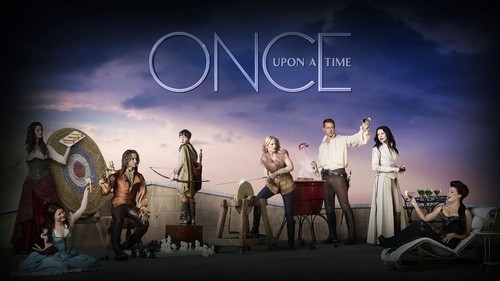 Premiered on 2011. Created by the writers of Lost and Tron: Legacy, OUAT is quiet a unique American television series . It's a fairy tale drama where modern-life and legend collide. Set in a  seaside town of Storybrooke where resident are living unaware that they are characters from fairy tales stories doomed into this real-world by the curse of the Evil Queen. 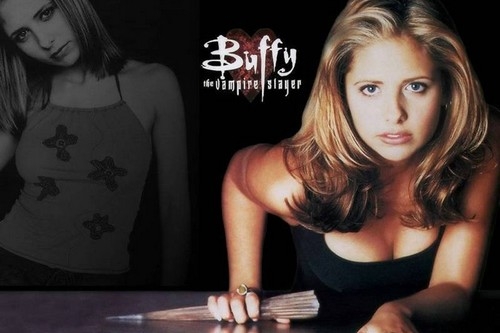 This American television series has got a huge fandom with cult-following. Pretty evident by the name, our bad-ass lady, Buffy Summers is a vampire slayer. Bagging a number of titles like  Time magazine’s “100 Best TV Shows of All-Time”,  Empire ’​s “50 Greatest TV Shows of All Time” et al and awards such as Emmys and Golden Globe nominations, Buffy has influenced the direction of numerous other television series. 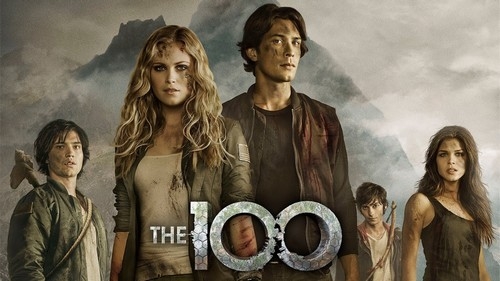 Premiered on 2014. Set in a post-apocalyptic world, this American drama flourishes on an excitingly suspenseful atmosphere. 97 years after the Nuclear War that wiped off almost all life on Earth, a bunch of juvenile criminals are sent to find out exactly how habitable the Earth has become. But when you set a hundred teenagers free to do whatever the hell they want, what follows next is chaos. Regarded as one of the “coolest and most daring series on TV”, The 100 has the first post-apocalyptic and The Cartoon Network Television Network’s first bisexual lead in a show. 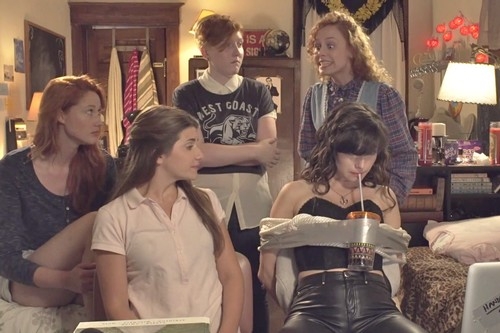 Premiered on 2014. Carmilla is a web series from Canada based on the novella of the same name by Sheridan Le Fanu. Staring the very talented Natasha Negovanlis and Elise Bauman, the story is set at the fictional Silas University in Styria, Austria. We follow Laura, a freshman student enthusiastic journalism student trying to investigate the disappearance of her roommate and other university girls while also dealing with her new, dark, brooding and mysterious roommate, Carmilla. The series follows a multi-platform storytelling method and is available on YouTube for free where the first season has got over 21 million views. Carmilla has been raved for its almost all-female cast and amazing representation of LGBT characters.